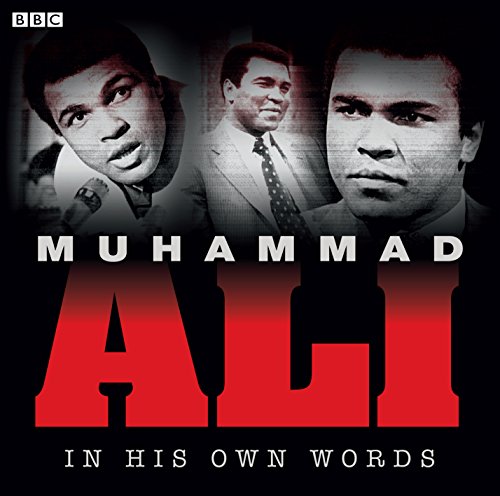 Muhammad Ali in His Own Words

This fascinating collection of archive interviews with Muhammad Ali begins in 1965, with an interview with Harry Carpenter, and culminates with a TV interview with Joanna Lumley in 1989.

Along the way Ali makes several famous appearances on Parkinson in the 1970s and talks to David Frost in The Frost Interview. The 1980s find him answering questions about his impending retirement and rumours that he is suffering from Parkinson's disease.

In the course of these appearances, he also discusses his fighting career, his frank views on religion and society, his vision of a separate black-only American state and his lack of formal education.

See the side of Ali that you're not familiar with.. It's captivating and brilliantly funny.

the greatest... for what it is

For anyone who's learned about Ali from a biography, news reports, or sports channel, hearing him in his own words reveals a depth and complexity that secondary sources could never provide. A humble and deeply intellectual man arises from his spoken word. Brief, but well worth the listen.