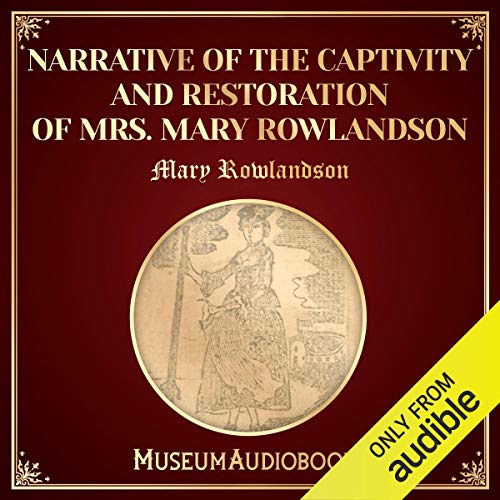 Narrative of the Captivity and Restoration of Mrs. Mary Rowlandson

Narrative of the Captivity and Restoration of Mrs. Mary Rowlandson

In many ways, the captivity narrative is a genre introducing us to a conflict between cultures and beliefs as well as our most infamous yet popular manner of communication: violence. Mary Rowlandson was one of the colonials taken captive by the Native Americans during the attack on Lancaster. After her release, she created this now archetypical account of her ordeal constructed around biblical typology.