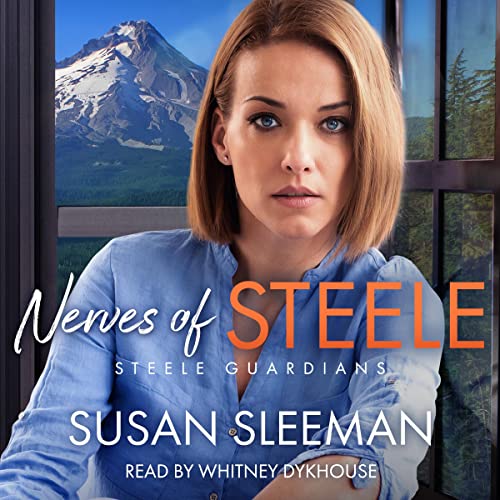 As a middle child, Peyton Steele has always needed to find a way to stand out. But coming to the attention of the head of security for her client’s jewelry store when millions of dollars in jewels go missing is not the way to do it. She thinks the state-of-the-art cameras she’d recently had installed will make it easy to find the thief, but she’s stunned when the video doesn’t show the theft taking place.

...propels her into a level of danger she’s never known.

The lack of video evidence is not acceptable to store security manager and former detective, Grant Logan. He’s given up his law enforcement career to spend more time with his daughter, and he’s up for a promotion as security manager for the entire jewelry chain. To gain the job that will give his young daughter everything he wants for her, he has to prove his abilities by finding the thief at all costs. He’ll put everything on the line to gain this new job, but how far will he go? Despite his growing interest in Peyton, will he risk both of their lives to succeed?

So good so good.

This kept me guessing, I was heart warmed by the relationships, and laughed out loud during some sweet humorous parts. The only downside is waiting for Book 3 to come out!

This is such an enjoyable book! I love books with families in them. The characters are wonderful, the suspense is very good as they unwind the mystery, and the action scenes are exciting. The romance has depth and is clean which I really enjoy. The performance is very good. Very entertaining!!