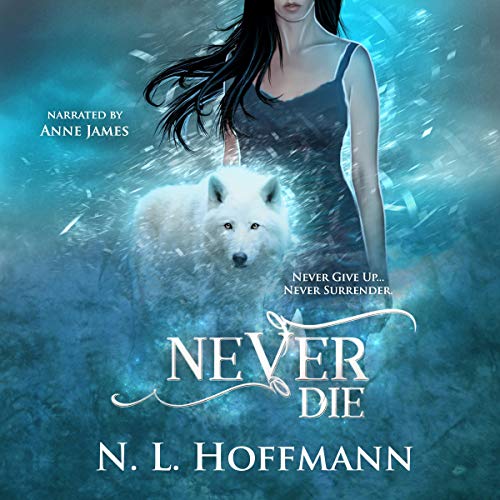 Never give up. Never surrender.

Riley Cole is a lone wolf. Metaphorically speaking, that is.

After living through a bleak childhood and pathetic excuses for parents, Riley left the backwoods town of Luna Hill, Missouri happily in her rearview mirror. Her survival instincts and natural independence brought her to Chicago, where she discovered her calling as a private investigator.

However, when a mysterious stranger from her hometown requests her services, Riley must summon all of her courage to face the ghosts of her past.

As she gets closer to the answers that she seeks, something otherworldly happens. Riley becomes an actual wolf.

With the help of Sheriff Luke Thatcher, can Riley get to the truth and save those closest to her before it's too late?