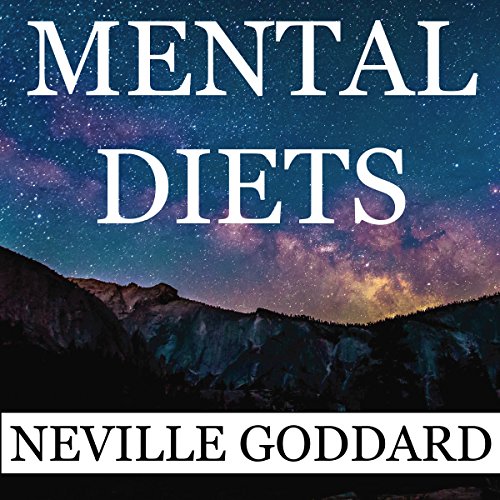 A man's mental conversations attracts his life. As long as there is no change in his inner talking, the personal history of the man remains the same. To attempt to change the world before we change our inner talking is to struggle against the very nature of things. Man can go round and round in the same circle of disappointments and misfortunes, not seeing them as caused by his own negative inner talking, but as caused by others. This may seem far-fetched, but it is a matter which lends itself to research and experiment. The formula the chemist illustrates is not more certainly provable than the formula of this science by which words are clothed in objective reality.

The narrator was simply dreadful. I spent more time trying to decipher what he was saying and barely took time to absorb the message from the book. Very robotic, monotone and dreadful!!

A must read or listen, the teacher shows up when the student is ready....Buy IT

This book is a very helpful tool to create the life you desire. I've been on a journey of transformation for the last 13 years changing my reality with changing my inner conversation and thoughts. Life is amazing when we learn how to. Awesome book!!

Don't waste your money on this one.

Neville has so many great books and lectures. This one is short and repeats ideas found in other books, but the narrator sounds like a computer. Very difficult to listen to. Get this information from his lectures on YouTube, or any of his other books.