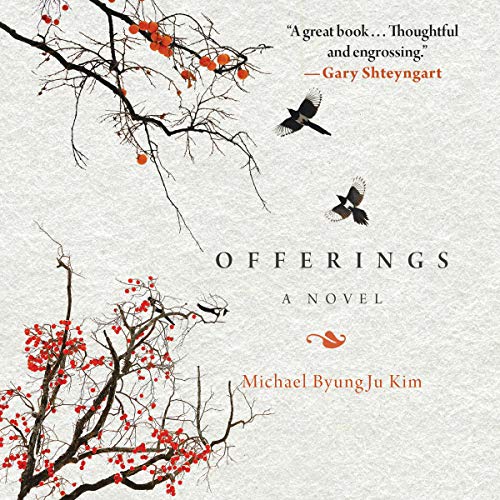 With the rapidly cascading Asian Financial Crisis threatening to go global and Korea in imminent meltdown, investment banker Dae Joon finds himself back in his native Seoul as part of an international team brought in to rescue the country from sovereign default. For Dae Joon - also known by his American name of Shane, after the cowboy movie his father so loved - the stakes are personal.

Raised in the US and Harvard Business School - educated, Dae Joon is a jangnam, a firstborn son, bound by tradition to follow in the footsteps of his forebears. But rather than pursue the path his scholar-father wanted, he has sought a career on Wall Street, at the epicenter of power in the American empire. Now as he and his fellow bankers work feverishly with Korean officials to execute a sovereign bond offering to raise badly needed capital, he knows that his own father is living on borrowed time, in the last stages of a disease that is the family curse.

At the same time, a young woman he meets is quietly showing the way to a different future, and his closest friend from business school, a scion of one of Korea's biggest chaebol, asks for his help in a sale that may save the conglomerate but also salvage a legacy of corruption. Finding himself in personal crisis, Dae Joon is torn by dueling loyalties, his identity tested.