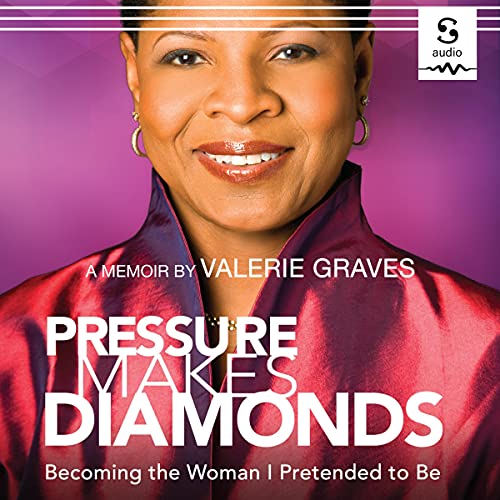 This is the unflinching memoir of a female African American advertising executive’s unprecedented and unlikely success, which began in the Mad Men era. It follows her journey from the projects of Motown-era Michigan to the skyscrapers of Madison Avenue and beyond. With marches, riots, and demonstrations as the backdrop, and rock ’n’ roll as a soundtrack, this book accompanies Graves as she traverses the seismically shifting terrain of 1960s and ’70s America on her quest to “be somebody”.
In the ’80s and ’90s, as Graves makes her ascent to the East Coast heights of the White male-dominated advertising world, she turns familiarity with harsh realities like racism and sexism into robust insights that deeply connect with African American consumers. During the golden era of Black advertising, she becomes an undisputed “somebody”. Soon, though, she learns that money, success, a good marriage, and connections that reach all the way to the White House cannot entirely insulate her against the social ills that threaten to crush Black Americans.