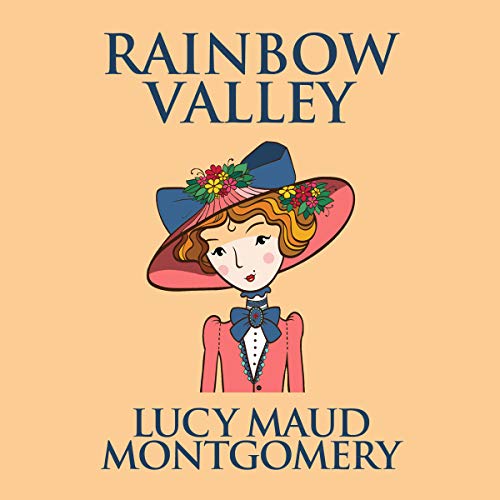 After a trip to London, Anne Blythe learns that a new minister, John Meredith, has arrived in Glen St. Mary. Soon, Anne's six children become friends with the four Meredith children who, having recently lost their mother, have a reputation for running wild. The children all meet and play in a hollow called Rainbow Valley, where they begin to concoct plans for protecting their orphaned friend Mary and finding a wife for the widowed minister.

The seventh of nine books in the Anne Shirley series, Rainbow Valley was published in 1919 and was the fifth book to feature the beloved protagonist from Anne of Green Gables.

Every character sounds the same (like a breathy adult woman)

I took a chance on a brand new audible because I liked the narrator’s voice in the sample and thought she would do Anne’s voice nicely. And to some extent she does. However, I am returning this book unfinished because absolutely none of the characters voices are distinguishable! It bothered me in chapter 2 that Susan Baker and Miss Cornelia sounded so much alike, but when Nan Blythe sounded 30 years old and exactly like Miss Susan and everybody else, I decided it must be returned. This is the first time I am giving up before finishing an audiobook, but I can’t endure the narration.

This is by far the best narrator. Excellent voices and pace. I tried all of them and it’s the BEST.