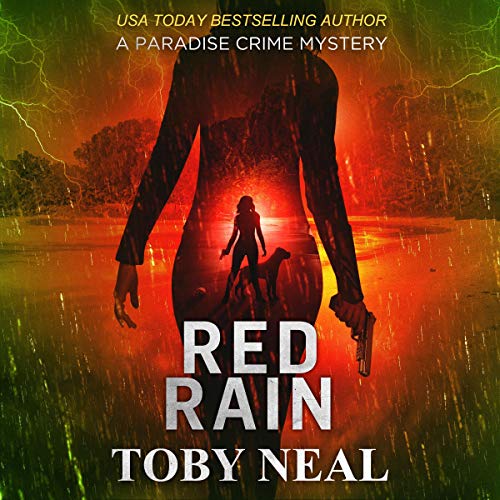 A child’s skull, washed up on a beach, calls out for justice.

The last thing detective Lei Texeira wants to do while her husband is deployed overseas is deal with a cold case involving child homicide, and rescuing a group of foster kids takes her beyond her personal limits.

He just wants to live long enough to get home.

Michael Stevens lands in a jungle hell filled with every kind of threat from crocodiles to kidnappers.

Somehow he must get himself and his men to the rescue point, and defeat his inner demons along the way.

Grab this fast-paced mystery with a twist of romance, and take a trip to Hawaii with the series that’s sold more than a million copies!

I absolutely enjoy the Lei Crime Series but this one was REALLY GREAT!! Out of all the books so far, there was only one with a character so evil that I had to skip parts of it. This book was so good, I will look forward to reading it again. After I finish the series and start over again!! Thanks, Toby Neal and Sarah!

Child’s skull is found on the beach. While Michael is in Central American and she is concerned about him. His is written in the first person, so his escaping and trying to survive is very vivid. Suspenseful plot and narration brought out the tension of the story.
Given audio for my voluntary review and my honest opinion

I usually love this audiobook series. This time, I couldn't finish listening. The narrator was the usual one, whose voice and performance are normally perfect for the material. In this installment, pitch and volume were all over the place. The voice was odd and inconsistent, and it sounded like the reader was sick or on drugs. I say this truthfully, but with great reluctance. Maybe it was just a fluke or some production error? I plan to delete and wait a few months to download again. From the high ratings of others, this looks like my experience was unique.