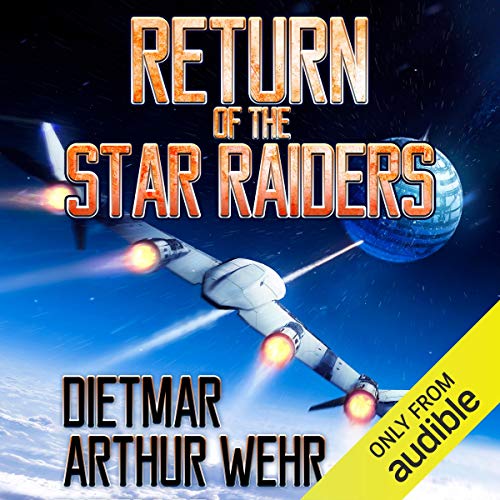 Return of the Star Raiders

After the collapse of the interstellar Federation, human civilization descended into a new Dark Age as planets, cut off from Earth and each other reverted to a lower tech level. After centuries of struggling to pull themselves back up by their bootstraps, they face a new and terrible threat. Raiders with faster-than-light ships and contra-gravity tanks steal anything they want and kill anyone that gets in their way.

This military SF novel is the story of three generations of a family as they fight to protect their planet and loved ones from the forces of chaos.

As usual, Dietmar Wehr shows a society with good people trying to do the right thing.