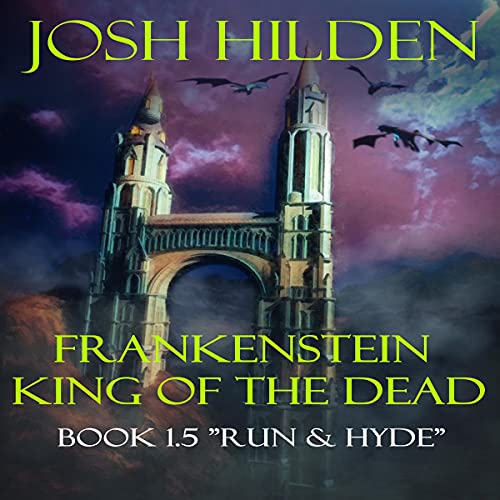 I am the last hope for the survival of the United Kingdom.

You already know the story of what my Godfather Franklin Castle, known to some of you as Frankenstein’s Monster, did in the hours following the end of the world. But you don’t know what my new partner the beautiful Weretigress Niyati and I did in those same hours. It fell to the two of us to locate the next King and protect him from the horrors infesting our island nation.

But that was only the beginning of our story.