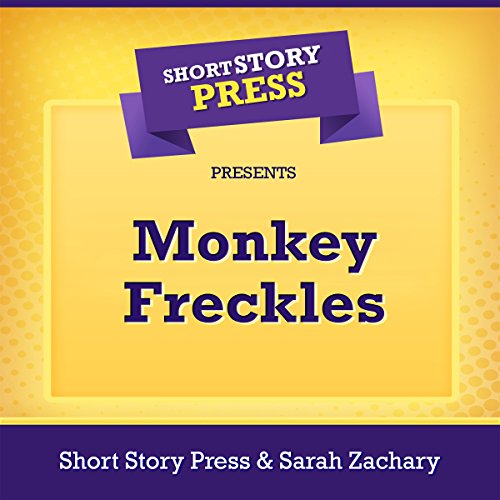 Liam grew up thinking he wanted to be a zookeeper. He practically lived in the zoo as a child, and his brother is wild enough to be an animal, so it seems perfect. But no one told him he had to go through so much higher education. No one told him he needed practical experience. As an unhappy volunteer who works at the zoo after high school each day, he’s beginning to wonder if it’s worth it. Suddenly, he’s faced with a mysterious visitor, a girl who sits in front of his gibbon exhibit, refuses to talk to him, and writes all day, every day, without cease.

When she finally says more than two words to him, leaving him speechless, she also accidentally leaves behind something else - her journal she’s been writing in constantly every day. Taking it home with him instead of returning it, Liam decides to take a tiny peek. After all, what harm could it do? As he reads, Liam finds himself unexpectedly thrown into the life of this stranger he’s nicknamed monkey freckles and the reasons behind her strange actions begin to come to light. As he faces her once more, he has to come to grips with helping monkey freckles and facing his own unspoken past, before it’s too late.