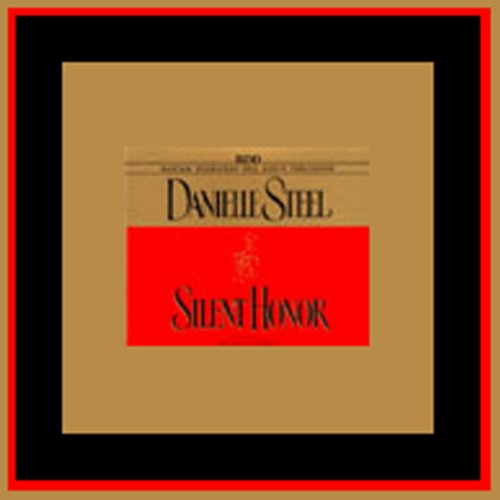 In the early 1920s, Japanese college professor Masao Takashimaya of Kyoto had a passion for modern ideas that was as strong as his wife's belief in ancient tradition. Twenty years later, his 18-year-old daughter Hiroko, torn between her mother's traditions and her father's wishes, boarded SS Nagoya Maru to come to California for an education, and to make her father proud.

To Hiroko, California, and the home of her uncle Takeo, was a different world. Her cousins in California had become more American than Japanese. And Peter Jenkins, her uncle's assistant at Stanford, became an unexpected link between her old world and her new. At college in Berkeley, her world is rapidly and unexpectedly filled with prejudice and fear.

And when Pearl Harbor is bombed by the Japanese, within hours, Hiroko has become an enemy in a foreign land. Desperate to go home, she is ordered by her father to stay. He is positive she will be safer in California than at home, and for a brief time she is - until her entire world caves in.

On February 19, Executive Order 9066 is signed by President Roosevelt, giving the military the power to remove the Japanese from their communities at will. Takeo and his family are given 10 days to sell their home, give up their jobs, and report to a relocation center, along with thousands of other Japanese and Japanese Americans, to face their destinies there. Hiroko and her uncle's family go first to Tanforan, and from there to the detention center at Tule Lake. This extraordinary novel tells what happened to them there, creating a portrait of human tragedy and strength, divided loyalties and love. It tells of Americans who were treated as foreigners in their own land. And it tells Hiroko's story, and that of her American family, as they fight to stay alive amid the drama of life and death in the camp at Tule Lake.

This was one of Danielle Steels best books. The narrator was excellent. I loved the way he made it sound like a Japanese person was speaking. It was my first experience with Audiobook's and I am very impressed.

I completely enjoyed this book and looked for reasons to be in my car to listen to it!! The reader was great and I loved his immitation of the japanese speaking!

I am working my way through all of Danielle Steel books on Audible and this one is probably one of her best. Loved the story line, the piece of history and it's impact. Have recommended this book to many friends as a summer read~

If you could sum up Silent Honor in three words, what would they be?

What other book might you compare Silent Honor to and why?

Which character – as performed by Boyd Gaines – was your favorite?

Excellent book love having it read to me. Have read over and over!

I have read many books by Daniel steel and was not the least bit disappointed in this one. It was informative about things that happened during the war and gave you both sides, the American and the Japanese side. I enjoyed it very much and was very happy with the ending.

A pleasant change of venue.

After listening to many DS stories, it took me a veat to pick up on the fact that this story took place in Japan beginning in the 20s. A departure from the usual formula, but like alot of unexpected changes, I surprised myself by liking it very much indeed.