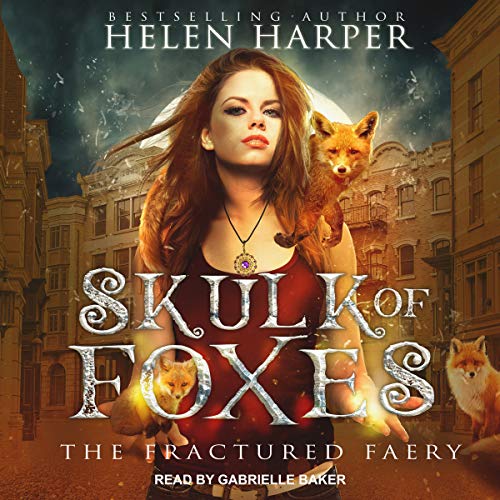 One impending apocalypse. Several crazy faeries. A few troubling plagues of locusts and storms of fire... It's just another day in Manchester for the Madhatter.

Madrona might still have amnesia and might yet prove to be a vicious murderess but that doesn't mean she's going to quit being a heroine just yet. However, while she might be prepared to go to any lengths to stop Rubus from triggering Armageddon, it's equally possible that the world will end as a result of her actions too. Manchester is experiencing terrifying surges in magic, which are causing all sorts of chaotic events to occur. With a dragon, several werewolves, and a host of faeries by her side, there is still a thread of hope.

These are the worst faeries ever. No real magical power. No pointed ears. No beauty. And did I mention no real magic. No wings. Nothing!

Throughout the first and this second book, the main character is told how smart or cunning she is... but she really isnt. She is just fumbling through the story all while insulting people for no reason. She is not a likeable character.

2 Stars 🌟🌟- Decent. Has Potential. Possibly a good idea for a story but something could have been better.

we all love a happpy ending

I enjoyed the series, I caught myself laughing out loud at times over the main character Morgana. You need to read the first two books in the series to truly enjoy this one though

Great narrator great story
This series was one of the best and with superb character creation. Loved the oneliners just fantastic