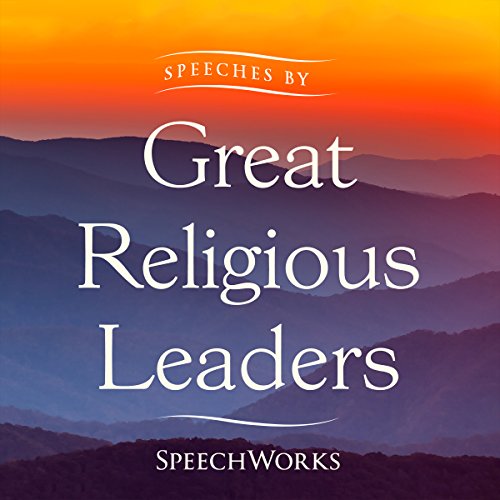 This collection features 14 of the most important and well-known speeches by some of the world's most influential religious leaders.

I enjoyed the speech by Rick Warren followed by Joel Osteen the best. It would have been nice if there was a brief intro before each speaker.

Should give a brief before the speaker comes on.Or won’t know who is speaking. Also no title for each Chapter.