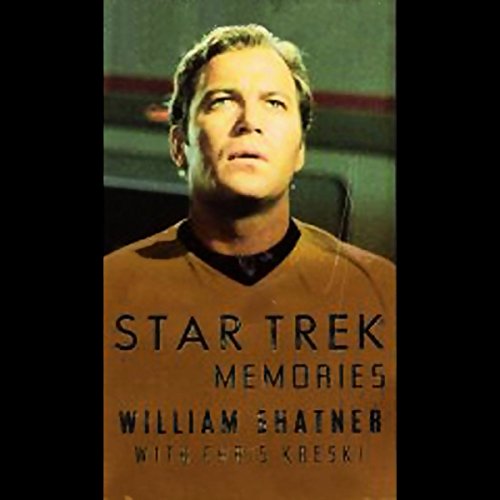 I really enjoyed this historical look at the life of Gene Roddenberry, the struggle to sell the Star Trek storyline, the search for just the right chemistry of actors and the behind the scenes of my most favorite, and not so favorite episodes. Having it narrated by Bill was the best part. Loved his humor. I recommend to trek fans and non trekkies alike.