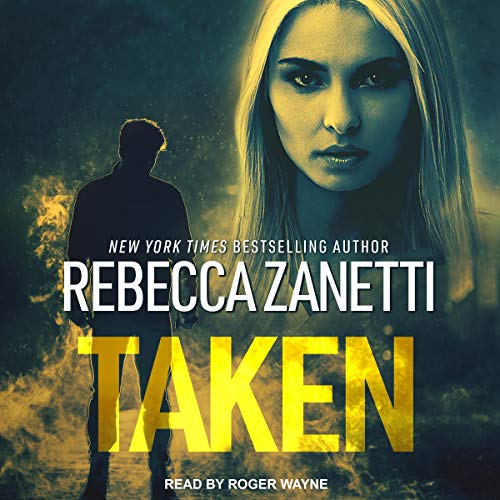 Hunter Holt might be the most stubborn ex-soldier ever born, but when he's called on to help find a lost foster kid, he jumps into action. Even if it means working with the woman who broke his heart five years ago - the woman who still haunts his dreams.

Faye Smith has spent five long years trying to get her life back on track. She knows she should've turned toward Hunter and not away from him, but they both had too many demons to destroy. Maybe now they'll get another chance - and save someone else's life too.

But first they'll have to stop arguing long enough to trust the Deep Ops team. Hunter was a lost boy himself once. In fact, he ran away from the exact same man, their monster of a father. Now he and Faye will have to unite to find the brother he never knew-and maybe each other . . .

I enjoyed this novella but, I can’t stop thinking about how really good it could have been if it had been a full length novel. In my opinion, Novellas, of this length, are only appropriate to add an after thought to a full length novel; I may be in the minority in this. I’ll be interested to see if any of these new characters reappear in the series, later on.

This book has a touchy subject manner. There is an adult woman who has an intimate relationship with her 16 year old male student. I was relieved that the author did not write any intimate scenes, between these two. This couple are secondary characters. The Hero and Heroine are the 16 year old’s brother and the love of his life. So don’t worry, this book isn’t a taboo storyline.

I also always enjoy when R.Z. Includes some of the characters from her other series. This story has a cameo appearance from Dhage and Talen from the Dark Protectors series.

Loved the characters. I know I’m going to enjoy this new series a lot! I think that RZ has another great idea!
GFYDU DBAD MTYB

This is a great story about family no matter if the members are blood related. It made me want to know more about Hunter and Faye.

A fast and full shorter story about kids who overcome and become awesome people. Two of them fall in love but mess it up, but helping someone else brings them back to fix things. There no angst or melodrama, just beautiful, flawed real characters and a great plot.