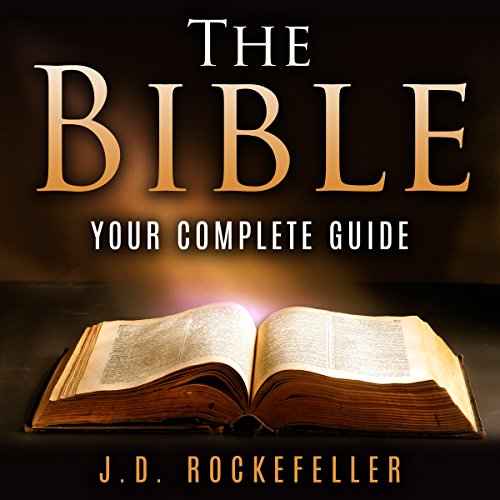 The Bible: Your Complete Guide

When the Bible was written, there were actually no verses or chapters as there are today. As a matter of fact, a lot of early and handwritten manuscripts were written without spaces between the words. About AD 1228, Stephen Langton divided the Bible into several chapters. The Old Testament was also divided into verses in AD 1448 by R. Nathan, and in AD 1551, the New Testament was divided into verses by Robert Stephanus. Geneva Bible of AD 1560 was the very first complete Bible with chapters as well as verse divisions.

There's no single canonical "Bible". A lot of Bibles have evolved with diverging and overlapping contents. Different religious traditions have also produced various recensions with several selections of texts. However, these overlap, which created a common core.

With an estimated total sales of over five billion copies and counting, the Bible is considered to be the best-selling book of all time and has an estimated annual sales rate of a 100 million copies. It has also been a major influence on history and literature, particularly in the West, where the Gutenberg Bible was considered as the very first mass-printed book. This was also the first book that was ever printed with the use of movable type.