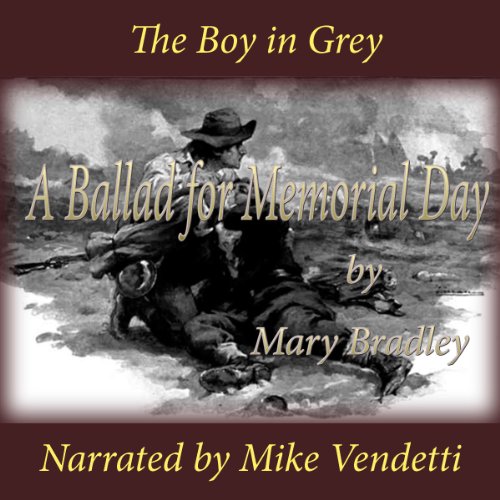 The Boy in Grey

It is said that the observance of Memorial Day grew originally out of the custom of the widows, mothers, and children of the Confederate dead in the South strewing the soldiers' graves with flowers, including the unmarked graves of the Union soldiers. There was no settled date for this in the North until 1868, when General John A. Logan, as commander-in-chief of the Grand Army of the Republic, designated May 30. It is now generally observed, and is a legal holiday in most of the States. A touching poem in commemoration of Memorial Day narrated by Mike Vendetti.