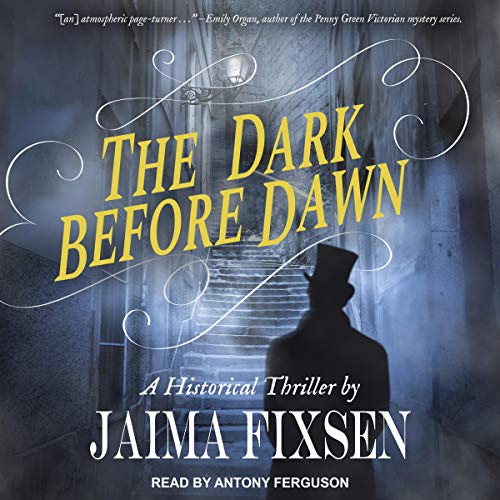 The Dark Before Dawn

The ruthless killing of a foreign nobleman plunges Kasper Stark, an enigmatic young officer, into a perilous maze of treacherous intrigue and two-faced diplomacy.

Vienna, 1814. As the powers of Europe gather to negotiate peace, there's little to be found for Kasper Stark, working for the chief of Austria's secret police. In a city rife with schemes and double dealing, every prince and every lady's maid is spying or party to some plot.

When a Prussian count is found dead on the eve of the peace conference, Kasper falls into into a deadly game of revenge and conspiracy. Faced with virtuoso liars, quicksand allegiances, and his own unscrupulous commander, Kasper races to unmask the killer, before the investigation reveals his own impossible secrets.