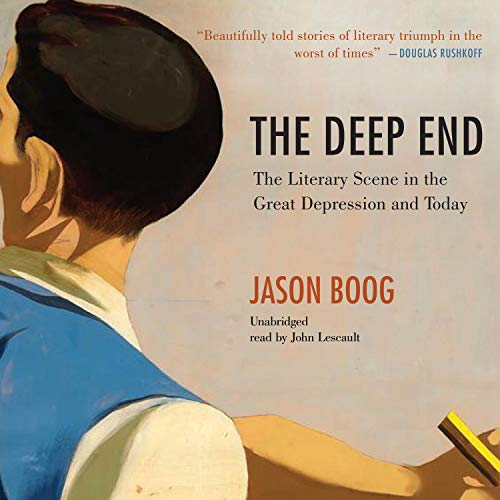 It’s tough being an author these days, and it’s getting harder. A recent Authors Guild survey showed that the median income for all published authors in 2017, based solely on book-related activities, was just over $3,000, down more than 20 percent from eight years previously.

Roughly 25 percent of authors earned nothing at all. Price cutting by retailers, notably Amazon, has forced publishers to pay their writers less. A stagnant economy, with only the rich seeing significant income increases, has hit writers along with everyone else.

But, as Jason Boog shows in a rich mix of history and politics, this is not the first period when writers have struggled to scratch a living. Between accounts of contemporary layoffs and shrinking paychecks for authors and publishing professionals are stories from the 1930s when writers, hard hit by the Great Depression, fought to create unions and New Deal projects like the Federal Writers Project that helped to put wordsmiths back to work.

By revisiting these stories, Boog points the way to how writers today can stand with other progressive forces fighting for economic justice and, in doing so, help save a vital cultural profession under existential threat.