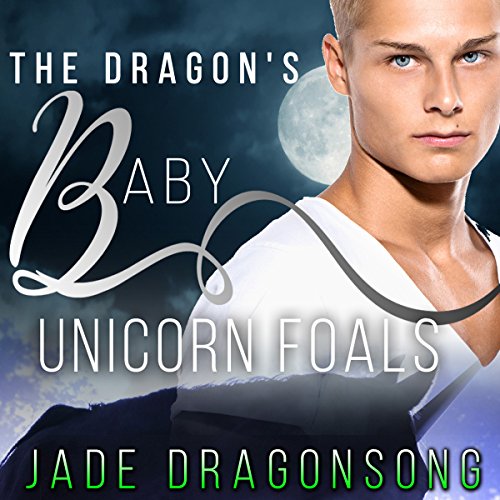 The mighty dragon, Razor, couldn’t find a mate. No matter how hard he looked, there was just no one for him. All he wanted was an omega he could bond with and who would bear his offspring. So, he decided to create one. Stepping into his magical pool of creation, he brought to bear powerful magic and created his own omega who would love him no matter what. Thus Tyler, the unicorn, coalesced magically in front of him. Fully formed, fully functional. But, there was hidden danger. Danger that would spirit his new mate away into another land, another kingdom. Razor must track his beloved down and bring him back to safety. Then, and only then, could they consummate their vows. With his magic diminished, Razor would have to use cunning and brains instead. Will he save his omega unicorn in time!