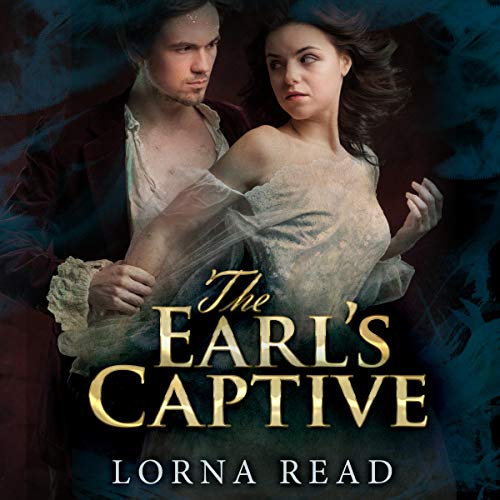 September, 1821. When her father announces that she must marry the ancient, grim-faced vicar, Lucy decides upon a desperate plan. Stealing his prized stallion, she escapes across the moors, only to fall into the hands of notorious horse thieves and the cheating arms of their rough but charming leader.

She is forced to take part in their crimes, but when she tries to deceive Philip, son of the Earl of Darwell, Lucy meets her match. Philip gives her an ultimatum: Go to the gallows, or help him recover the deeds of Darwell Manor and his mother’s lost jewels.

Now, Lucy has to win back her freedom while losing her heart to handsome, aloof Philip... who doesn’t trust her an inch.