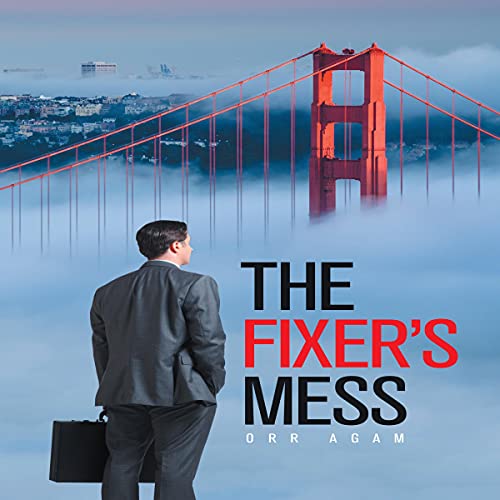 Max Cedar is the personal lawyer, aka “fixer”, for the bombastic and crude hotel mogul Duncan Thomas of San Francisco. Since working for Duncan, he has become estranged from his family in New York and lately is convinced he is on the verge of having a stroke.

When Duncan orders Max to “fix” a newspaper story about an alleged affair between Duncan and a stripper named London, things begin to unravel.

Max gets caught up in a murder scheme and is forced to go on the run. As he tries to get himself out from under this mess, he must take on Duncan’s close circle of creepy employees, family, and disturbing secrets.

Now Max must use his skills and unethical tactics as Duncan’s fixer to maneuver himself out of prison, while remaining in one piece. Will Max be able to fix his very own mess?