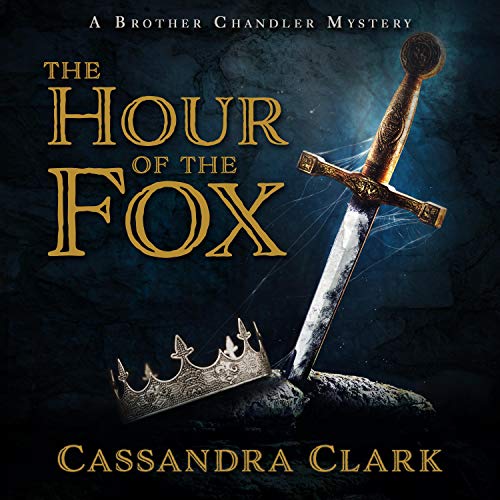 The Hour of the Fox

London. July, 1399. As rumors spread that his ambitious cousin, Henry Bolingbroke, has returned from exile in France, King Richard's grip on the English throne grows ever more precarious. Meanwhile, the body of a young woman is discovered at Dowgate sluice. When it's established that the dead woman was a novice from nearby Barking Abbey, the coroner calls in his friend, Brother Chandler, to investigate. Who would cut the throat of a young nun and throw her remains in the river? And what was she doing outside the confines of the priory in the first place?

Secretly acting as a spy for Henry Bolingbroke, Chandler is torn by conflicting loyalties and agonizing self-doubt. As the king's cousin marches towards Wales and England teeters on the brink of civil war, Chandler's investigations will draw him into affairs of state - and endanger not only himself but all those around him.