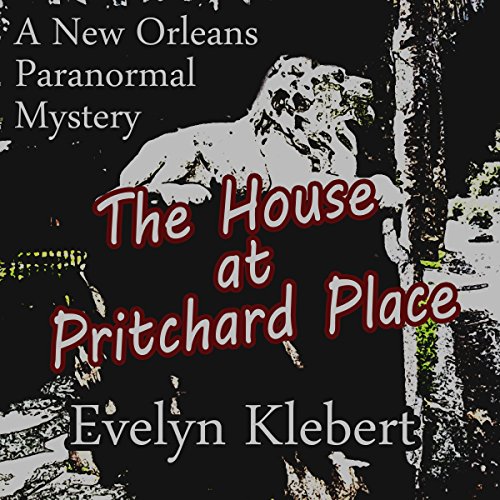 The House at Pritchard Place

Nothing is really wrong with the old Warrick House on Dante St. except that there most certainly is. Nothing is exactly wrong with its new mysterious owner except that Elise is sure that something doesn't add up. In the third installment of The New Orleans Paranormal Mystery series, with the help of the very psychic Breslin clan, Elise is about to embark on a wild rescue mission into another dimension that will land her squarely somewhere she doesn't expect, right back into her past. Right back to a childhood home whose memory still haunts her to this day. - The House at Pritchard Place

I love paranormal topics but I could not get into this because the narration was so bad.