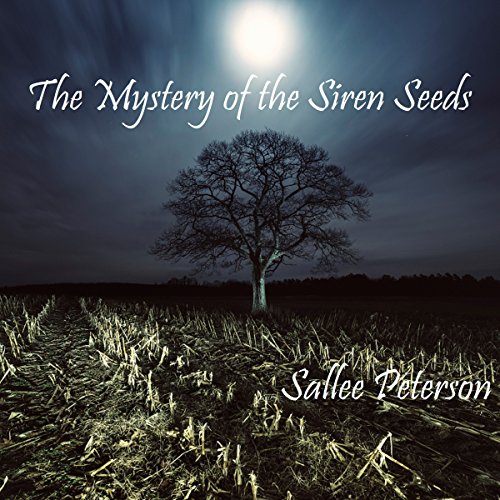 The Mystery of the Siren Seeds

The Mystery of the Siren Seeds

Mick Malone is hoping to get a job offer with the Secret Service when a suspicious accident pulls him into the world of big farming and the debate over genetically modified food. When a second, nearly identical accident kills a prominent farmer on the other side of the Atlantic, Mick is anxious to get back to Scotland and join forces with his former colleague, Jock McDuff. Mick and Jock have their work cut out for them as they try to navigate through an unfamiliar world of plant genetics and the challenges of food production in the 21st century. When a beautiful young woman, dedicated to sustainable farming, enters the picture, Mick is forced to choose between the career of a lifetime and the woman he loves.