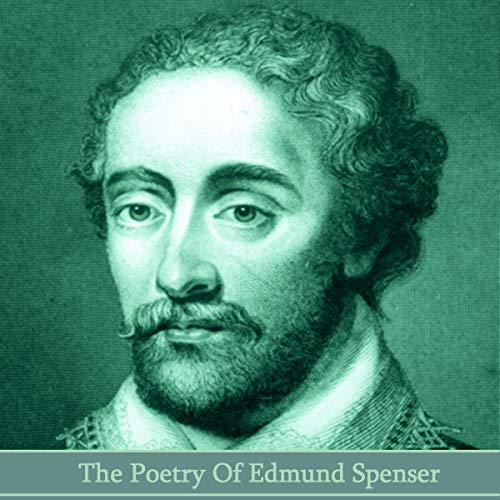 The Poetry of Edmund Spenser

One of the greatest of English poets, Edmund Spenser was born in East Smithfield, London, in 1552 and went to school at Merchant Taylors' School and later at Pembroke College, Cambridge.

In 1579, he published The Shepheardes Calender, his first major work.

Edmund journeyed to Ireland in July 1580, in the service of the newly appointed Lord Deputy, Arthur Grey, 14th Baron Grey de Wilton. His time included the terrible massacre at the Siege of Smerwick.

Indeed the reality is that Spenser, through his great talents, was able to move poetry in a different direction. It led to him being called a poet’s poet and brought rich admiration from Milton, Raleigh, Blake, Wordsworth, Keats, Byron, and Tennyson, among others.

Spenser returned to Ireland and in 1591, Complaints, a collection of poems that voices complaints in mournful or mocking tones, was published. In 1595, Spenser published Amoretti and Epithalamion in a volume that contains 89 sonnets.

In the following year he wrote a prose pamphlet entitled A View of the Present State of Ireland, a highly inflammatory argument for the pacification and destruction of Irish culture.

On January 13th, 1599 Edmund Spenser died at the age of 46. His coffin was carried to his grave in Westminster Abbey by other poets, who threw pens and poetic pieces into his grave.

This volume comes to you from Portable Poetry, a specialised imprint from Deadtree Publishing. Our range is large and growing and covers single poets, themes, and many compilations.