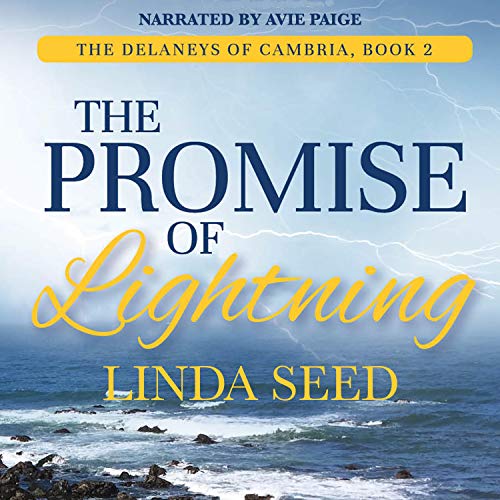 The Promise of Lightning

Megan Scott’s relationship with California rancher Liam Delaney started off well, but lately it’s been going too far too fast - and it’s beginning to feel like a trap she doesn’t know how to escape.

Drew McCray has been embroiled in a feud with his cousin Liam for years, but so far, he’s managed to keep his distance. Now, a wedding in which they’re both groomsmen is forcing the two of them together, for better or worse.

Considering that Drew is falling hard for Liam’s girl, it's probably going to be worse.

The Promise of Lightning is the second novel in a series listeners have called gripping, flawless, and a wonderful listen.