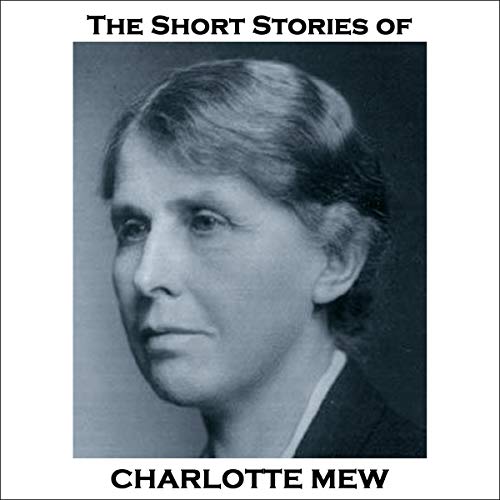 The Short Stories of Charlotte Mew

The Short Stories of Charlotte Mew

Charlotte Mary Mew was born on 15th November, 1869 in London to professional parents. Her father was responsible for the design of Hampstead Town Hall. Charlotte, one of seven children, three of whom died in early childhood, was educated at Lucy Harrison's School for Girls and attended lectures at University College, London.

In 1898 her father died but failed to make provision for the family. Her mother, anxious about the family's social standing, did not want that known even though there was heavy ongoing expense for two other siblings who were in mental institutions. However, for Charlotte, helping to support this overhead and her mother and sister, Anne, meant that her ambition to be a paid writer must now become a reality. Initially this meant prose her poetry was to gestate until later in life. During this time Charlotte and Anne made a pact never to marry for fear of passing on insanity to their children. As a writer Charlotte was a modernist, resisting the shackles of Victorian society's suffocating demands on behaviour especially for women. Despite her diminutive figure and dainty feet, she wore trousers, kept her hair short, smoked roll ups, was a Lesbian and tried to appear masculine.

Her difficult family life, although her close relationship with Anne was a constant source of comfort and companionship until her death in 1927, was coupled with rejection in her personal life but also provided inspiration for her wonderfully insightful and original poetry that you can listen to here.

Despite her fans including Thomas Hardy, Virginia Woolf and Siegfried Sassoon, Charlotte's works have been shamefully neglected. With your help we hope to put that right with this collection of her best poems. Charlotte Mew died on 24th March in 1928 and was buried at Hampstead Cemetery.

This volume comes to you from Miniature Masterpieces, a specialised imprint from Deadtree Publishing. Our range is large and growing and covers single authors, themes and many compilations.