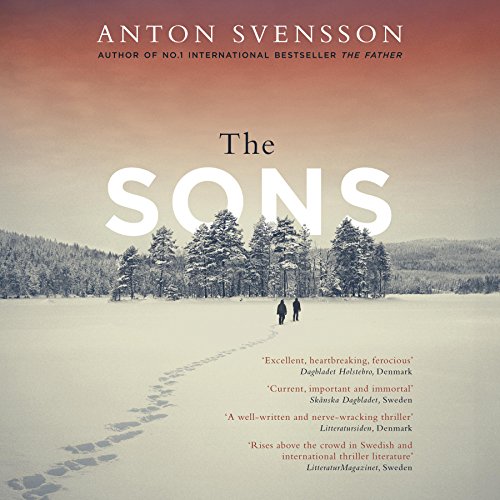 After six years in prison, Leo Duvnjac is going free. Prosecuted for numerous crimes - including 10 bank robberies, planting a bomb in Stockholm's Central Station, and pulling off northern Europe's largest-ever weapons theft - he was convicted of just two robberies (since the huge cache of automatic weapons was never found).

Unreformed, Leo has spent his imprisonment plotting one final heist, but he only has a brief window following his release to pull it off. The plan is to steal more than 100 million Swedish crowns from Sweden's largest police station and then disappear forever. It is a decision that will threaten what remains of his relationships with his father and brothers, who also went to prison for the earlier robberies, and set him on a collision course with the aggressive cop who sent them to jail, John Broncks.

Detective Broncks quickly figures out that the newly released Leo is up to something and vows to stop him once and for all, no matter what rules have to be broken. Before it is all over, these two men will play out the consequences not just of the crime spree that first brought them into each other's orbits, but of their earliest childhoods, when their destinies were being written by violence and abuse.

Each will have to look into the abyss and answer a terrible question: is he prepared to sacrifice everything, even family, to succeed?