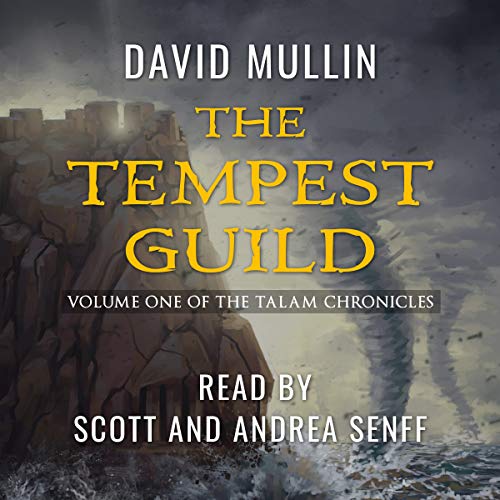 The Tempest Guild (The Talam Chronicles)

The fragile peace in Talam is disintegrating. The northern ice pack is melting, and the king of Sinistra plots to take advantage of the calamity to start a conflict. Oblivious to the looming natural disaster and a coming war, street urchin Phaedra lives in the underbelly of the capital city. She has a unique and powerful ability, but she is too frightened to use it. Shunned by society, she longs to fit in.

When two factions in the underworld clash, Phaedra is caught in the middle. Forced to defend her life, she finally unleashes her power, with deadly consequences. With Talam on the brink of doom, Phaedra is thrust into a conflict she doesn't understand. She must flee the city in possession of a plant that could change the course of history, but she can't do it alone. With her antagonistic band in tow, Phaedra must find a way to escape Sinistra with hundreds of thousands of lives hanging in the balance.

The base storyline...if you can get through the poor quality of the audiobook...might be ok. I say might, because the audio editing and stitching was very poorly done, I never quite got into the book. I also felt a little cheated on the storyline, since its a lot more adult than I was expecting from the synopsis. I also felt cheated because its a 4 hour book that ends on a cliff hanger.