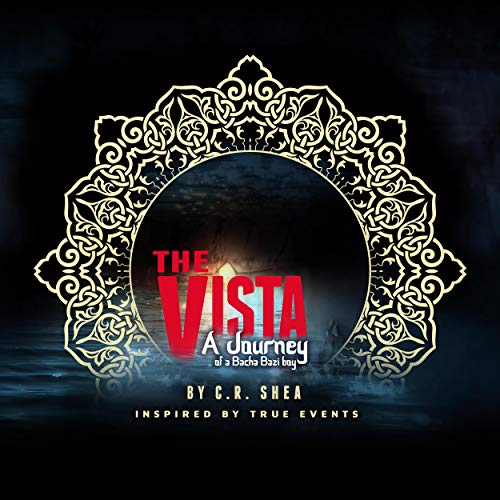 Three years after the 9/11 attacks, Mike a staff sergeant in the Army, has command of a squad of 10 soldiers stationed in Kabul, Afghanistan. The squads orders are to protect the Kabul markets as the city comes back to life after years of war. Mike learns of a time honored tradition favored by the Taliban warlords and corrupt businessmen. The buying of “Bacha Batzi Boys”, meaning “Boy Play”, boys trained to entertain for the Taliban warlords. The abused and exploited boys are taken to the caves deep into the Hindu Kush mountains.

Farrin Khan, a gifted Pakistani Doctor, and his American wife Rachel had their lives ripped apart with the disappearances of both their sons. After a desperate search to find them, they are later told by a hired detective that the two are believed to have been abducted and trained to become Bacha Bazi Boys.

Mike, a few hand-chosen men, a sniper from Delta Force, and their trusted bomb-sniffing dog “King”, embark on a thrilling mission across the harsh and snowy conditions of the Hindu Kush mountains. This team of five lead by a Pakistani guide find the cave system searching for the top Taliban leaders. The Commanders watch as scheduled drone surveillance witness the hardships they must endure. Mujahideen Taliban warriors are in pursuit, and just one day behind. Finally, they reach the caves - but it’s not what they expected.