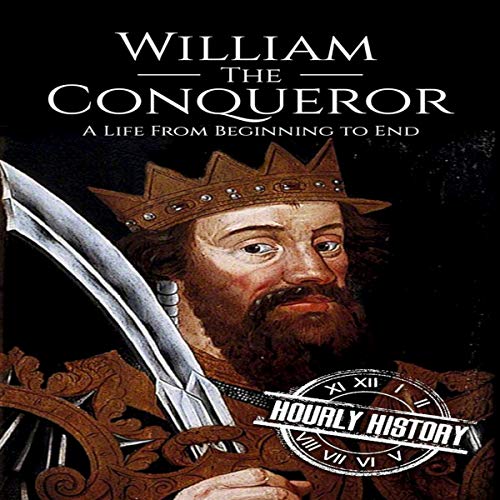 William the Conqueror: A Life from Beginning to End

William the Conqueror invaded England in 1066, permanently changing the landscape of the English countryside and the course of English history. No one debates his importance; whether the influence was good or bad is a much more involved conversation. To understand English history over time, it is important to understand the transition from Anglo-Saxon history of the country to the Anglo-Norman control that existed until approximately the 15th century.

From this audiobook, you will learn about:

Learn about the transition of the Duke of Normandy from his early years as William the Bastard to his final years as King William I of England, often styled as William the Conqueror. Gain an understanding of how the Norman occupation changed English culture, language, and sense of law, while also laying down the threads of conflicts that would continue for centuries.

In this short history of William the Conqueror, the Battle of Hastings, and the influence of Norman presence in England, you will get a crash course in the early history of England as we understand it today.