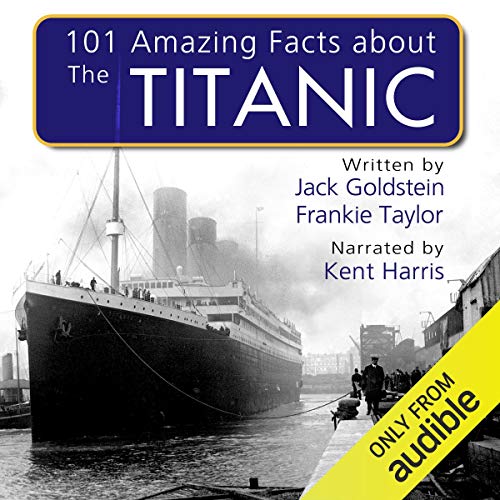 101 Amazing Facts About the Titanic

Do you know how many miles beneath the surface of the waves the wreck of the Titanic lies? What do scientists and historians now believe led to the iceberg being seen only at the last minute? The flares that were sent up by the crew were supposed to signal ‘distress’ - but what did they actually say?

Narrator Kent Harris talks us through over 100 amazing Titanic facts in this fascinating audiobook about the famous ship and her tragic maiden voyage.

What listeners say about 101 Amazing Facts About the Titanic

Extremely annoying to listen to. A night to remember will give you all these facts in a story.