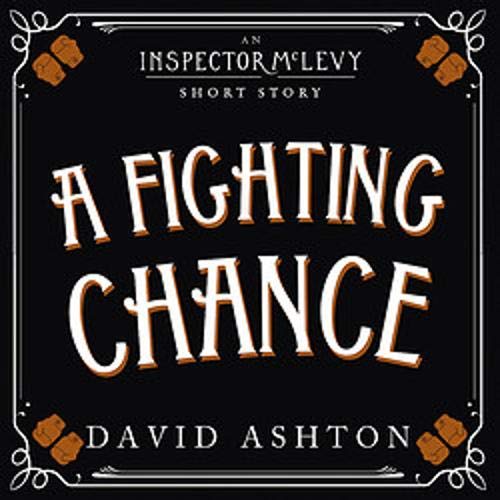 London had Sherlock Holmes. The dark alleys of Edinburgh had Inspector McLevy.

Murder. The simpler it looks, the more suspicious I get.

New Year celebrations are underway in Edinburgh, and the Hogmanay crowd is baying for blood at an illegal boxing match at the Foul Anchor tavern.

When ruthless Moneylender Donny Lapsley is found murdered after the fight, suspicions immediately turn to Boxer Rab Donnachie, whose unconscious body is found next to the victim. But Inspector McLevy is not convinced....

Enjoy more from the world of James McLevy with the Inspector McLevy and the Jean Brash Mystery audiobooks, narrated by David Ashton and Siobhan Redmond.

What listeners say about A Fighting Chance