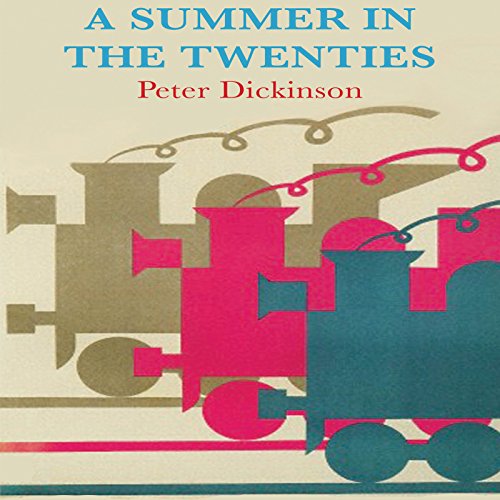 A Summer in the Twenties

A Summer in the Twenties

In 1926 the British government was worried about revolution. Two million people are about to go on strike and class warfare is about to erupt. Tom Hankey is caught between his love for Judy, a bright young thing, and Kate, a fireball agitator. Brought home from Oxford by his father, Tom volunteers to drive a train in the General Strike. When the train is ambushed, Tom is thrust into the darkest and most threatening regions of English politics. Gritty, sparkling, and full of unexpected turnarounds, A Summer in the Twenties resonates and captivates.

"In A Summer in the Twenties Mr. Dickinson, who is best known in the United States for his mystery thrillers and in England for his award-winning children's books, tells a story of confrontation between the rich rich and the poor worker, set against the background of 1926, the year of the General Strike. The very rich are facing the rise of a force they can barely understand. Politics, here, is everything…. A Summer in the Twenties shows the body politic balanced at a precarious moment of tension." (New York Times Book Review)