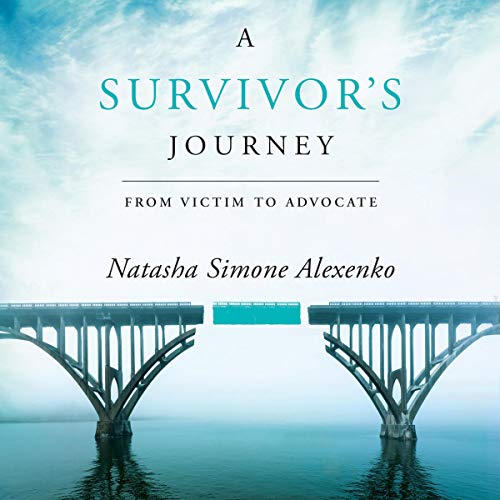 An inspiring true story of love, hope, and victory—and of one woman who was determined to make a difference in the wake of a crime.

On August 6, 1993, twenty-year-old Natasha Alexenko was assaulted at gunpoint. After nearly a decade, her backlogged rape kit was finally tested and her rapist, who roamed free for ten years, was brought to justice. On the day he was sentenced, Alexenko vowed that she would no longer be a statistic and would do whatever she could to help police on behalf of other rape victims. In 2011, she founded Natasha’s Justice Project (NJP), a nonprofit committed to ending the rape-kit backlog.

This unflinching memoir chronicles her journey from trauma to triumph. Despite personal setbacks and bureaucratic obstacles, Alexenko refuses to give up on her determination to raise awareness of a problem even worse than she imagined, as tens of thousands of untested rape kits languish in crime storage facilities across the country. Written for fellow survivors, their families, law enforcement, and anyone impacted by rape, her deeply personal story is a testament to the power of one person to make a profound change.

What listeners say about A Survivor's Journey