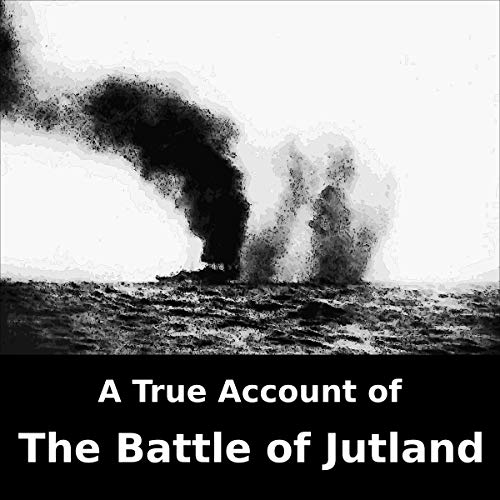 The British losses in ships and men during the Battle of Jutland started a controversy that some continue even up to today over the culpability of Admiral Jellicoe, who commanded the British fleets. In this book published shortly after the war collates accounts from both sides of the conflict and narrates the battle for the first time using knowledge previously unknown and only guessed at.

FNH Audio presents an unabridged reading of Frothingham’s ground-breaking narrative of the most notorious sea battle of World War One.