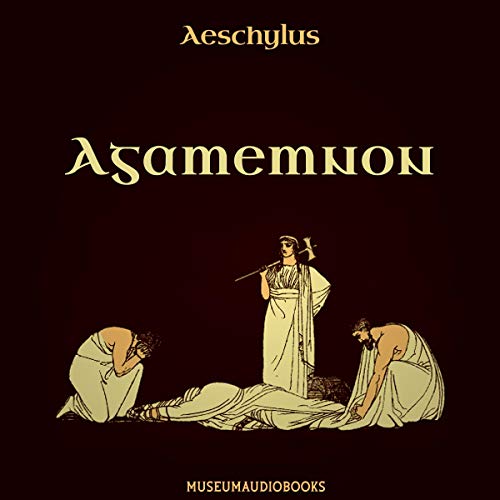 Written by: Aeschylus
Narrated by: Keira Grace
Try for $0.00

Agamemnon is the first part of the Oresteia trilogy by the Greek playwright Aeschylus. Each of the plays that form part of The Oresteia can stand alone, but they perfectly complement one other in a longer narrative. Agamemnon provides the seed of all the themes that are explored in part two, The Libation Bearers, and three, The Eumenides.

Agamemnon tells the story of the homecoming of Agamemnon, the King of Mycenae, after the fall of Troy. Waiting for him at home was his wife, Queen Clytemnestra, with murder in her heart. She wants him dead to avenge the sacrifice of her daughter Iphigenia, to be able to openly embrace her lover Aegisthus, and to become ruler of Mycenae. Clytemnestra’s action would trigger a spate of tragedies.

What listeners say about Agamemnon