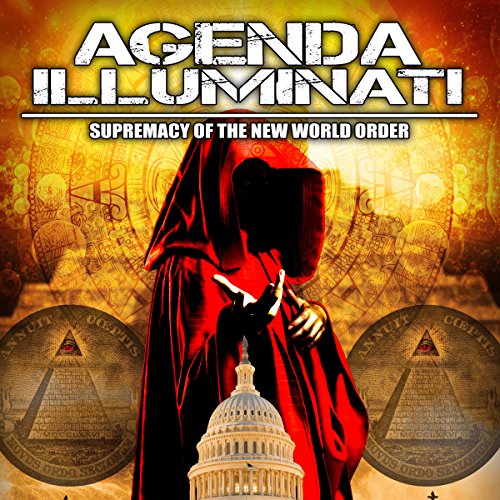 There is a sinister and secretive group of people who run the globe by controlling everything from the banks to the media. They achieve this by owning 99 percent of the world's wealth, despite the fact that they make up less than 1 percent of the population. They come from ancient family bloodlines and pass down their power from generation to generation. They have sacred rites and secret rituals as well as a belief system that stretches back for thousands of years, to their very origin. They spawned the religions, the royal families, global business, and financial systems. They also benefit monetarily from the revolutions and wars they strategically create on an epic scale. They monitor everything we do and have devised methods to manipulate our thoughts and actions. We are all in their service without even realizing it. For thousands of years, they have been doing this with one goal in sight: complete and total supremacy on earth. This is the darkest untold tale of the war to control the masses. This is the story of what they believe, what they do, how they do it, and why. While they have many names, they have but one origin and purpose. However, by using previously unknown and secret sources, we will reveal them. This is the Illuminati.

What listeners say about Agenda Illuminati

Intresting book.
This book shows the truth about who is controlling us on planet Earth.
I can recommend to listen to this.