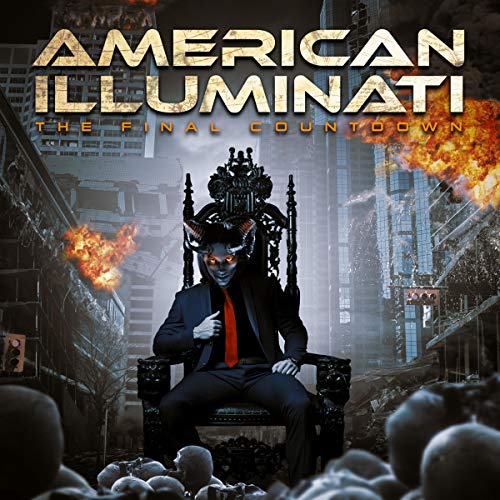 The agenda to control the masses may be true. Most people today have heard of the Illuminati - a dark, evil, and sinister group that some say controls the world and whose powerful influence reaches into governments, religious powers, and the world's largest corporations. They are unseen, unheard, and yet their power and intent is clear - to change the world for their own ends. They are manipulating us through new technologies, bringing down old empires to make way for a new regime, fostering terrorism, creating diseases to control the masses, and much more to achieve their goals. Where did they come from, what are their beliefs, and who are they? Track them down through the centuries, discover their belief system, and uncover their true agenda. Bildebergers, Trilateral Commission, Skull and Crossbones, and more are seemingly connected to the final agenda, a single world government to control the planet. Go deep state on the Illuminati and the mysterious factions connected to this shockingly sinister plot for a new world order.

What listeners say about American Illuminati