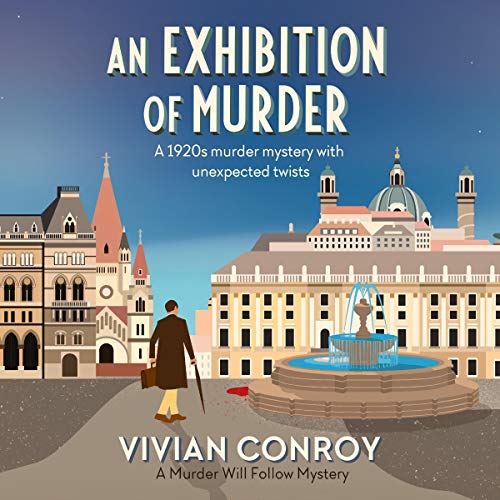 An Exhibition of Murder

The opening of an archaeological exhibition brings with it intrigue and evil as a fabled cursed golden death mask lives up to its dark past and death strikes at the exhibition. While digging up pieces of history, these archaeologists have also been burying secrets - deadly ones - and it's up to Jasper to uncover the truth before the murderer strikes again. With a nosy journalist desperate to breathe life into the rumour that the mask brings bad luck to anyone possessing it, and the police eager to blame a famous cat burglar who recently pulled off a string of daring robberies, Jasper is on his own in bringing the true culprit to light.

What listeners say about An Exhibition of Murder