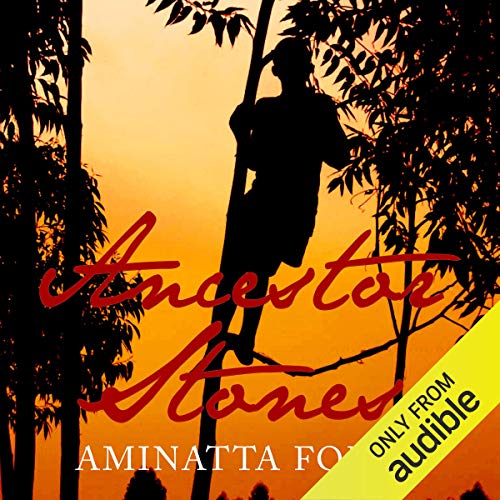 Written by: Aminatta Forna
Narrated by: Adjoa Andoh
Try for $0.00

Abie follows the arc of a letter from London back to Africa to a coffee plantation that now could be hers if she wants it. Standing among the ruined groves she strains to hear the sound of the past, but the layers of years are too many.

Thus begins the gathering of her family's history through the tales of her aunts - four women born to four different wives of a wealthy plantation owner, her grandfather. Asana, Mariama, Hawa, and Serah: theirs is the story of a nation, a family, and four women's attempts to alter the course of her own destiny.

Aminatta Forna was born in Scotland and raised in West Africa and the UK. Her most recent novel The Hired Man is a tale of love, loss, betrayal, and war in Croatia. Her previous novel The Memory of Love (April 2010), was winner of the 2011 Commonwealth Writers Prize Best Book Award, and shortlisted for the Orange Prize 2011, the IMPAC 2012, and the 2011 Warwick Prize.

"Forna succeeds in creating an inventive and memorable narrative" (The Observer)
"Her lyrical first novel derives much power from personal history. It's a passionate book" (The Sunday Telegraph)

What listeners say about Ancestor Stones

Such a beautiful Listen

Ancestors Stones in my opinion is the perfect example of why African literature is inherently oral in nature. Listening to it is the best service you can do yourself. The description so softly and gracefully infiltrates your mind as if it is memory and not dream. As if you are the one living through Abby's experience in colourfully painted Sierra Leone. It is worth every penny.

It is important that those of us who live in relatively peaceful countries read about the struggles of those less fortunate where war and unrest are commonplace. Interwoven in this story are the rich traditions of their heritage, their daily lives and traditions which are just wonderful. Beautifully narrated.