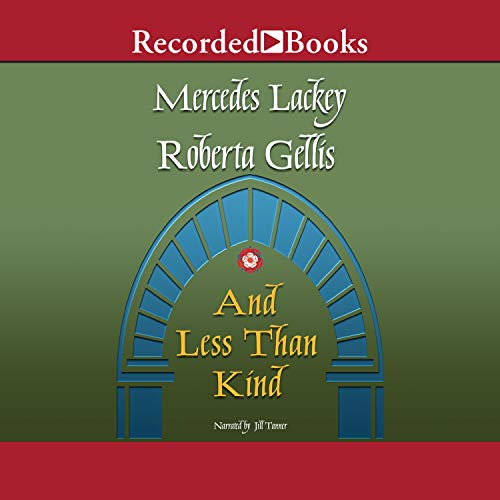 And Less Than Kind

When it became certain that Edward VI was dying, the duke of Northumberland, who had been ruling England in his name, made a plan that would let him hold onto his power. He dared not let Mary come to the throne because she was fiercely Catholic and he had espoused the Protestant cause. He did not want Elizabeth to rule because he knew her imperious nature would never defer to him. But there was more than one puppet master at work: The evil elflord Vidal Dhu had no intention of losing the flood of power the misery of Mary's reign would bring the Dark Court, and intervened so that Mary was proclaimed queen.

Urged by her Chancellor and the Imperial ambassador to order Elizabeth's death, Mary chose a different path to insure that Elizabeth would never reign. She must marry and bear a child to be the Catholic heir. Vidal Dhu, replete with power from the pain and terror of Mary's burning of heretics, agreed with Mary. Vidal Dhu had very special plans for that child. And since Oberon and Titania had disappeared, there now was no one except the double pair of twins to stand between the mortals of England and the rule of Evil.

What listeners say about And Less Than Kind