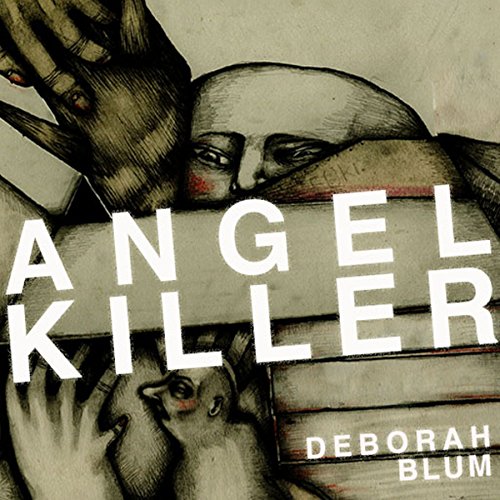 In the mid-1920s, young children began to vanish from neighborhoods around New York City. It took the police a decade to find their abductor, an unassuming 64-year-old handyman named Albert Fish. Fish had committed crimes of unspeakable horror: He had not only abducted and murdered the children, but also tortured and, in some cases, eaten them. During Fish's trial, some of the country's most prominent psychiatrists debated the exact nature of Fish's crimes. Was he evil or insane? Who had the power to determine where one ended and the other began? At stake was not just the prospect of justice for Fish and his victims, but also the future of the new science of criminal behavior - the idea that society's worst monsters needed to be both punished and understood.

Award-winning journalist Deborah Blum tells the story of a notorious cannibal killer, the detective who brought him to justice, and the scientists who tried to make sense of his crimes.

What listeners say about Angel Killer

after Poisioner Hand book was a let down. too grewsom for me. Blum is a superp translator of scientific subject matter into laymans terms.

account of Albert Fish, the deranged child rapist, murderer and cannibalist who inspired such films as the silent classic M and Silence of the Lambs.

Could Have Been Better

Please, the music! While it was appropriate (maybe) for the time period this tale played out in New York, the music was distracting and by the end of this short story, I was ready for it to be over and done with.

Did Deborah Blum do a good job differentiating all the characters? How?

This is a short tale, so maybe hiring a professional actor/narrator wasn't an option, but it took me three (3!) tries to get through this book. Ms. Blum is great at writing a story, but only okay at reading it out loud. (Sorry, Ms. Blum!)

Was Angel Killer worth the listening time?

You kind of have to want to hear the story bad enough to get by the music and narration.

The performer had the most awful uninteresting monotone voice. The story is an eery story and she read it as if she was reading the ingredients on a box of cereal.

The book added nothing new to what is known about Albert Fish.
Boring.
Don't waste your time or money.

What disappointed you about Angel Killer?

Barely touched on the story. Hardly any information or background on the victims or the even the perpetrator. Feels rushed

It degenerated from a crime story into a halfhearted attack on the M'Naghten rules as applied to the insanity defense. What is the alternative?

She sounded like the between-scene voice that tries to keep you interested in a low-quality one hour tv special between commercial breaks. The book relied on narrative tricks and adjectives to build suspense rather than the genuinely harrowing and horrible details of the case, and it wasn't very effective.

This is actually a serial killer you don't hear as much about (compared to Gacy, BTK, etc) but since I listened to this novel I have heard him referenced several times and I'm glad I have the information about the case to slot into place in my head.

Worth a listen if you really like the true crime genre but are getting down to the bottom of the barrel of the material out there on audible.