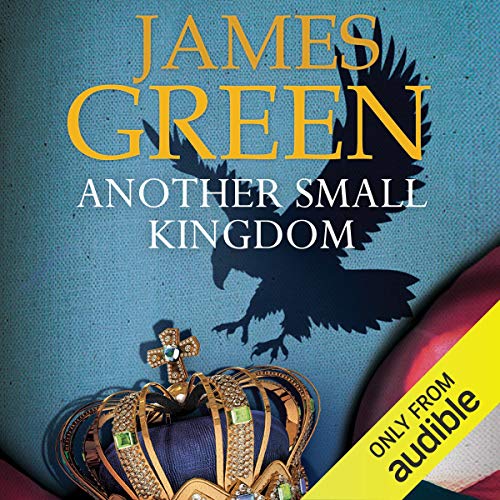 Boston, 1802, Lawyer Macleod is a man full of hate, a dangerous man. When a newly arrived young lawyer is mad enough to insult him, the consequences spin out of control and Macleod is caught up in a web of danger and intrigue.

With England at war with France, some powerful Americans feel that the USA's best chance of remaining independent is to throw in their lot with France even if it means accepting a French king for a while. To counter their plot, Macleod is sent to New Orleans, where he meets Marie, wife of Etienne de Valois, aristocrat and fop, and through her learns a terrible secret. Together, unable to trust anyone, they race to uncover the traitors at the heart of the American Government.

James Green uses fictional characters to illuminate the real events that lead to the birth of the American Intelligence Services and culminated in the extraordinary Louisiana Purchase, which doubled the size of the USA at the cost of 3 cents an acre. Packed with action and fascinating historical detail, Another Small Kingdom will appeal both to those interested in the history of the USA and to aficionados of intelligent spy thrillers.

James Green is well known as the author of the Jimmy Costello crime series, the first book of which, Bad Catholics, was short-listed for the 2009 Crime Writers Association Dagger Awards. A prolific writer, James, who is now working on the second of the five-book series which begins with Another Small Kingdom, is married and lives in Nottinghamshire.

What listeners say about Another Small Kingdom