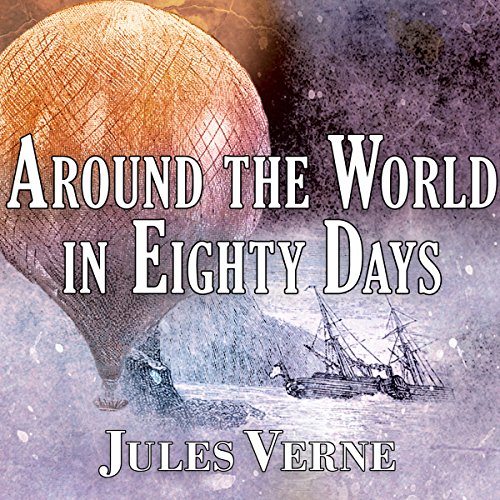 Around the World in Eighty Days

Written by: Jules Verne
Narrated by: Gordon Griffin
Try for $0.00

The adventure begins in London on Tuesday, October 1st, 1872, when rich British gentleman Phileas Fogg gets in an argument with a group of friends. He enters a wager that sets him on a race to make it around the world in 80 days. Although the trip begins as planned with his valet Jean Passepartout, he is quickly mistaken as a bank robber by Scotland Yard detective Fix. Now being pursued on his journey, Fogg must quickly travel in order to win the wager, see the world, and avoid being apprehended for a crime he did not commit in the ultimate adventure story.

What listeners say about Around the World in Eighty Days