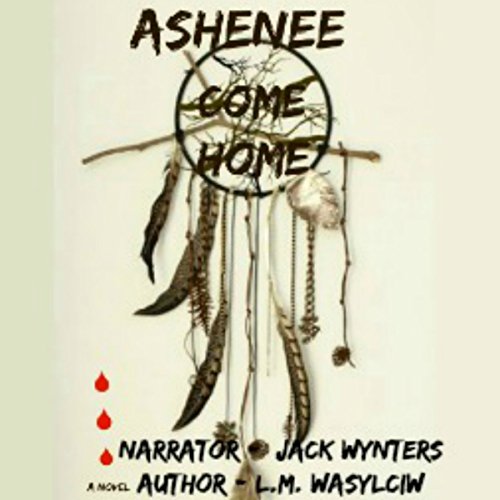 Ashenee and her Cree people lived on the land, following their old traditions. It was a life quite apart from the modern world. Their community was deeply hidden within Canada's boreal forests, far removed from the problems associated with other Cree First Nations' communities: alcoholism, violence, poverty, and discontent. But what her people did not know was that there was an even deeper problem: hundreds of aboriginal women had been reported as missing. The people of those Nations made their cry, but it went ignored. Many of those missing women had been murdered. The whereabouts of others remained unknown.