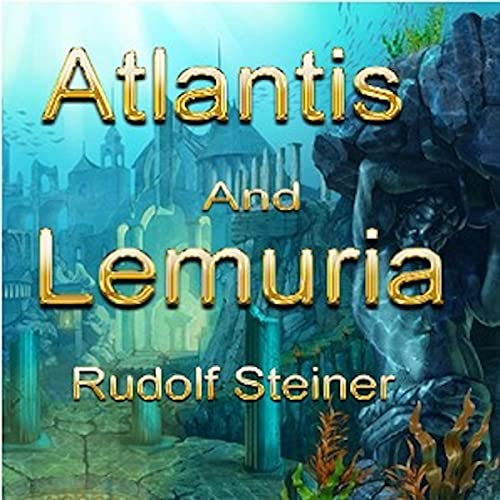 Rudolf Steiner uses the history of Atlantis and Lemuria to discuss the esoteric evolution of man. He covers in more detail what is suggested in An Outline of Occult Science.

There was a time when a continent called Atlantis still lay between Europe and America. This portion of the worlds surface was at one time land; this land now forms the bottom of the Atlantic Ocean. Plato alluded to the last remaining remnant of that lost continent when he spoke of the Island of Poseidon. Countless publications are dedicated to proving that Atlantis existed and attempt to discover the location of the Lost Continent. Here, accepting the existence of Atlantis, the author pontificates on the spiritual condition of soul attempts to indicate the inner nature of the conditions under which they lived. An interesting discourse on the evolution of the Atlantean and Leumurian race as revealed by the Akashic records.

What listeners say about Atlantis and Lemuria